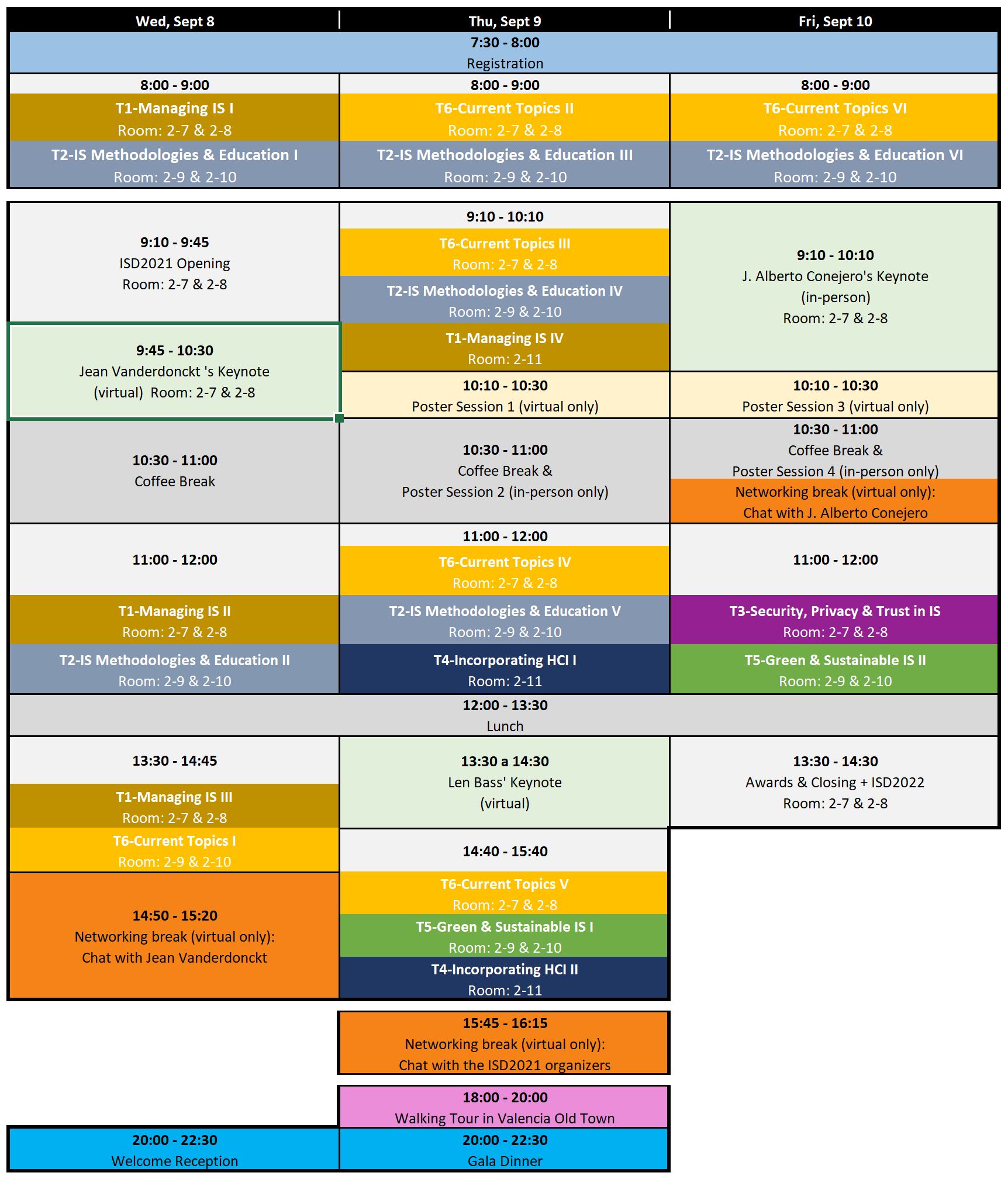 DevOps has become very popular lately. Many job ads refer to DevOps, I have students who interview for positions as “DevOps Engineer”, and multiple conferences and summer schools are devoted to the topic. In this talk, I will explore the extent to which DevOps represents an evolution or earlier ideas and the extent to which it differs from earlier ideas.

DevOps is a set of practices intended to reduce the time between committing code and that code being deployed. Associated with these practices are a set of metrics and three interlocking aspects: cultural change, organizational change, and technological change. The metrics are used to measure improvements in the DevOps processes. This places DevOps in the process improvement world along with the CMM from the 1980s and product line practices from the 1990s.

Where DevOps differs from previous activities is in the technological change area. DevOps tools are used to implement and enforce the various practices. In this it differs dramatically from prior efforts. But even DevOps tools have a history. They, in large part, depend on the cloud from the 2000s. Containers were introduced in the late 1970s. Configuration management systems date from the 1990s. With all this background, however, DevOps tools represent something new in software engineering both in their integration and in their breadth.

In this talk, we will explore the new aspects of DevOps as well as some implications for education.

Len Bass is an award-winning author who has lectured widely around the world. His books on software architecture are standards. He and John Klein have just published a book titled “Deployment and Operations for Software Engineers”. Len has over 50 years’ experience in software development, 25 of those at the Software Engineering Institute of Carnegie Mellon. He also worked for three years at NICTA in Australia and is currently an adjunct faculty member at Carnegie Mellon University, where he teaches courses in DevOps and quantum computing. 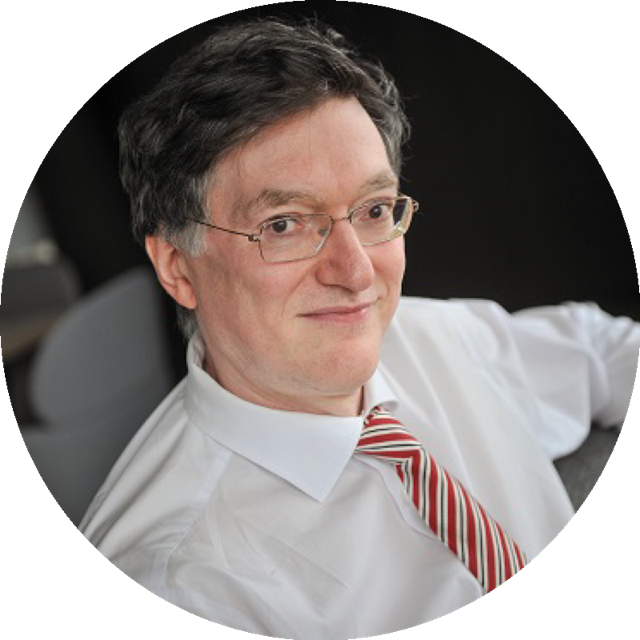 While DevOps combines software development and information technology operations to optimize the development life cycle of a quality information system, DesignOps combines usability engineering, participatory design, and information technology to guarantee the design quality, thus affecting the whole life cycle. However, the transition between DesignOps and DevOps is too often a synonym of disruption: the results of the design phase is almost trashed and a new development starts. In order to ensure a smooth transition from DesignOps to DevOps, we argue that the participatory design should go hand in hand with the development: what you design is what you develop. This transition will be exemplified on a family of information systems to be operated by gestures (2D stroke gestures on a surface and 3D mid-air gestures).

Jean Vanderdonckt is Full Professor of Computer Science at Université catholique de Louvain (UCL, Belgium) and Head of Louvain Interaction Laboratory (LiLab), a lab that conducts research, development, and consulting services in the domain of user interface engineering, an area located midway between software engineering, human-computer interaction, and usability engineering. He has over 25 years of experience in research and development during which he has won multiple awards (e.g., the ACM Service Award for Contributions to ACM in 2004, 2006, and 2010). He is the current tenure holder of the IBM-UCL Chair in Strategic Management of Information Systems. He is currently co-editor-in-chief of Springer HCI Series. 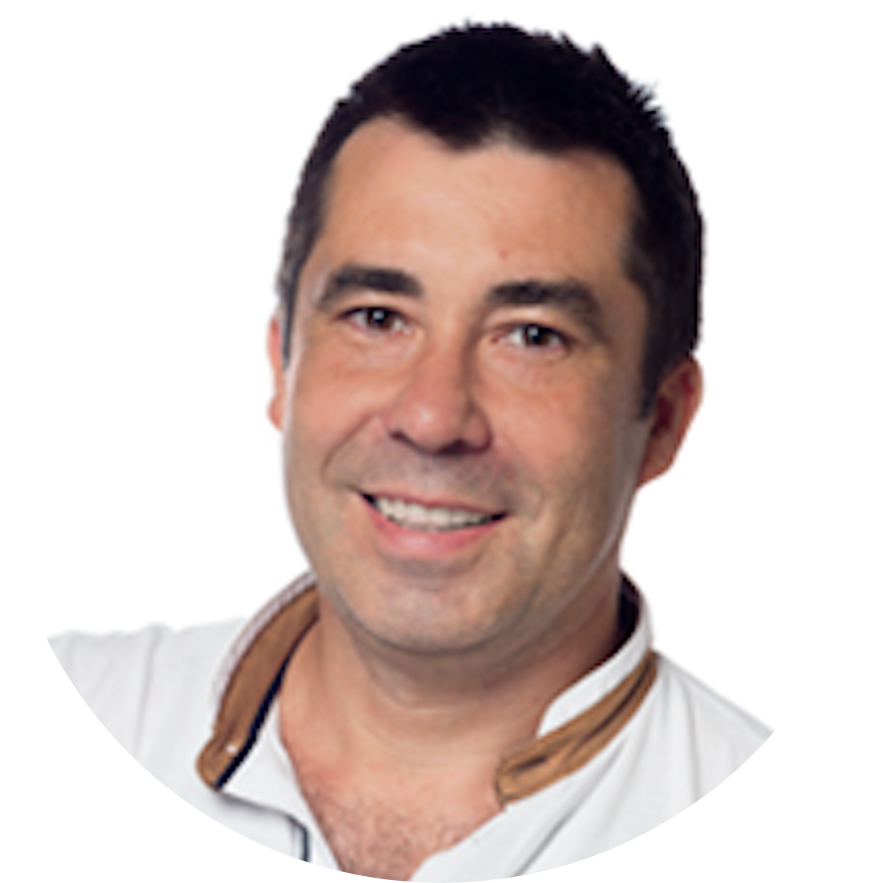 When the COVID-19 arrive to Spain, the Valencian Government created a Data Science Task Force to fight the pandemics, where the scientific community (through the Group of Experts) collaborate with the public administration (through the Commissioner at the level of the Presidency). After some time in which data was scarce and hard to obtain, we achieve to develop accurate computational epidemiological models that were complemented with human mobility studies, and information from a citizen survey called COVID19 impact survey.

Our work has received national and international recognition, including being the global winners of the 500k XPRIZE Pandemic Response Challenge, a four-month global competition organized by the XPRIZE Foundation. The challenge had two main goals: The first one was to foster the development of advanced AI models to forecast the evolution of the pandemics by combining different data sources. The second one was to prescribe Non-Pharmaceutical Intervention Plans that governments, business leaders and organizations could implement to minimize harm when reopening their economies. We will briefly describe these models and how information systems can feed these models to help against the pandemics.

J. Alberto Conejero is Full Professor and Director of the Department of Applied Mathematics of the Universitat Politècnica de València (UPV). He is a professor of data science projects in the School of Informatics at UPV. He investigates questions of pure mathematics in mathematical analysis, partial derivative equations and graph theory, as well as their applications to physics, biology, biomedical data analysis, image processing and communication network design. Jointly with Nuria Oliver, he has co-leaded the VALENCIA IA4COVID team that has won 500k XPRIZE Pandemic Response Challenge sponsored by Cognizant.

During the Conference you can expect interesting events which will offer you an opportunity to get to know Valencia while enjoying the company of colleagues. The social events program includes:

Please be aware that there may be short notice changes regarding social activities due to either any sanitary situation linked to the COVID-19 or other today unknown circumstances.

There will be three parallel poster presentations in a virtual poster’s session (each one in a different Zoom meeting). The conference attendees using our online platform Whova, after watching the 3 min presentation, may ask you questions about your poster during the 20 min of the session. You and the conference attendees will have an open meeting with Q&A being possible for participants to enter or leave the meeting at any time. This is similar to how an in-person poster presentation works. Please check the full program to see the session assigned to your poster.

If you are attending the conference in person, you will need to prepare and bring with you a poster (recommended maximum size 118x84 cm, A0) to be shown during the in-person posters’ session. It is also possible to print your poster in our university the day before of your presentation. There will be three in-person poster presentations during the coffee break time on Thursday 9 and Friday 10. Please check the full program to see the session assigned to your poster.

If you have any doubt about the procedure, please do not hesitate to contact us.

Recommendations to prepare the pre-recorded video

As long as your video meets the requirements above, you can use any recording software such as Zoom, Google Meet, OBS, etc. You may also find useful Avidemux (if you need to cut some parts of the video), or Handbrake (if you need to convert between video formats).

If all the above sounds like gibberish to you, just follow the instructions below to record your video. 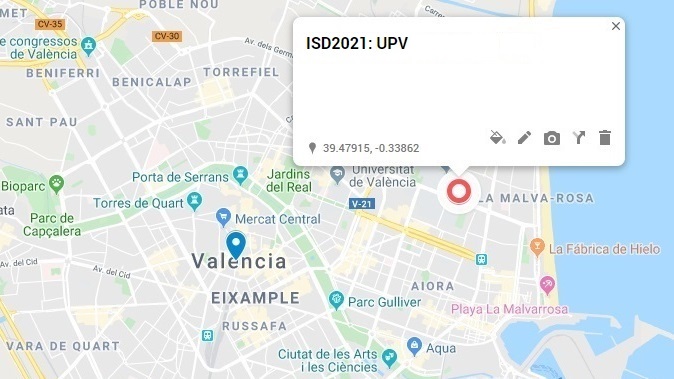